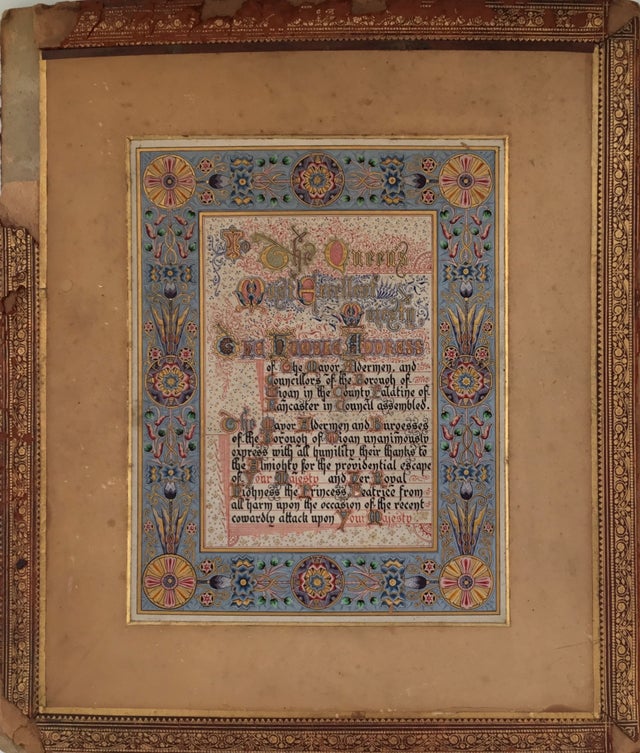 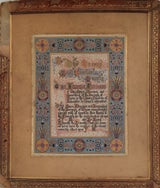 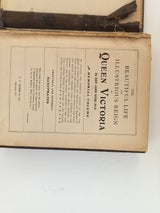 "Average for a piece that is 140 years old. . See Photos of manuscript and book. The book covers aren't attached to the book due to age.

Apology to Queen Victoria from the borough of Wigan, England

The most infamous British criminal trial, innocent but insane.

40 years ago we purchased this illuminated manuscript from a New York rare book dealer who 40 years earlier purchased is from a rare Boston book dealer. Each time it was transferred, it came with the published historical book relating to historical events leading to the borough of Wigan, commissioning this Apology to Queen Victoria. The Queen and most English were miffed that the defendant was found innocent, but insane. She then had the law changed so if he was tried under the new law, he would be found guilty but insane. This was the eighth assassination attempt on her life and her response was "We are not amused."